The 2010s in Philippine cinema saw the continuous resurgence of independent filmmaking that emerged in the 2000s brought about by digital technology and facilitated by institutions that provide seed capital to mostly young filmmakers to showcase their works in local film festivals. The independent filmmakers in turn raised the quality of mainstream industry outputs as many of them got tapped by studios to write and direct their own films.

For this poll, we have invited 100 filmmakers, reviewers, academics, and film programmers to name their favorite local films of the past decade.  Here are the top 50. 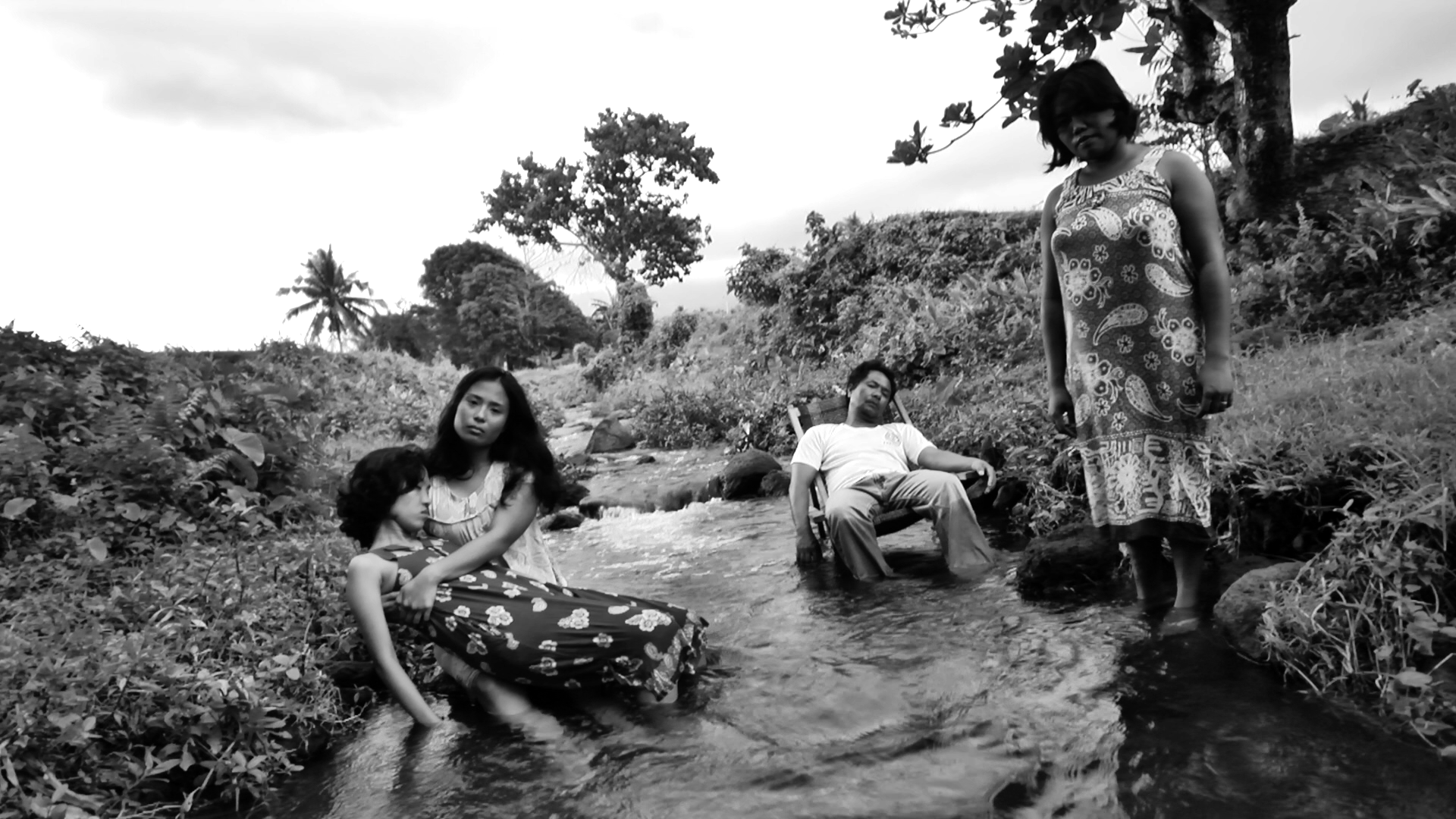 In a rural area, a father forces his daughter into prostitution. Somewhere else, two men embark on a quest for a buried treasure.

Lukas Niño is a story of an awkward teenager coming to grips with his own initiation into manhood just when there is a movie shoot in their neighborhood. The story opens several nights before, when Lukas is told that he has a tikbalang (half-horse, half man) for a father. His father, Mang Basilio disappears in their life the next day. Soon enough, Lukas wonders if he really is half-beast. The village is in a frenzy as the film crew arrives. Everyone tries to participate as leads, action stars and stunt extras. In the film that they are shooting, there is a story of the mystical river, where it is said to have the power to let those who cross it forget one painful memory: their biggest heartbreak. All those who have crossed and have forgotten will forget the events and the people attached to that memory. Lukas’ father, Mang Basilio emerges, and they tell them about the river. Very private footage of Lukas’ mother emerges from the river. The film is told by Lukas’ friend, Lorena, who is fascinated by this strange boy who thinks he is a tikbalang.

Diego (Ku Aquino), a rural caretaker, shows his 14-year-old daughter Maya (Mary Joy Apostol) how to shoot a gun to learn self-sufficiency. She ends up killing an endangered Philippine eagle, bringing unforeseen and frightening consequences into their quiet life. 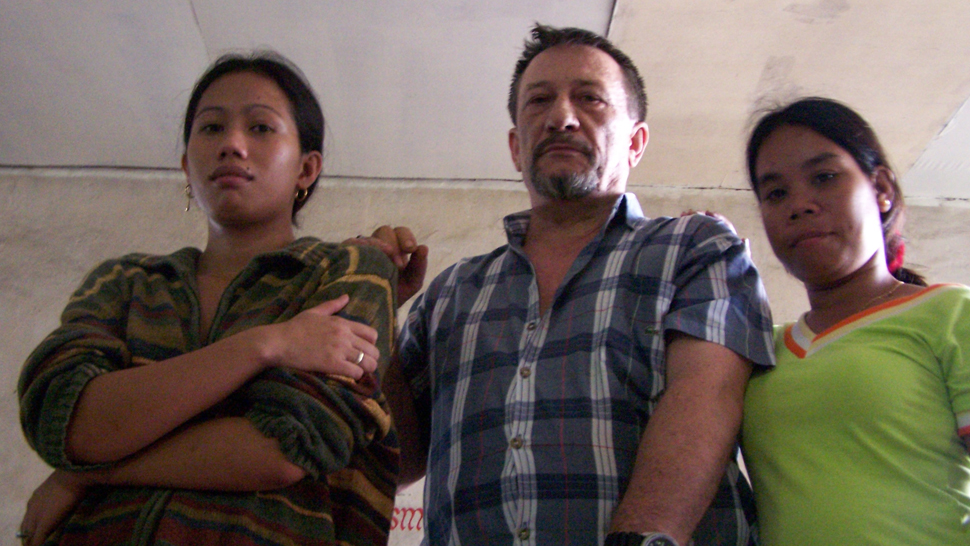 Documentary about an American living with several women in the Philippines.

Julian (Ananda Everingham), a Filipino soldier stationed in Kota Island, is ready to leave Kalayaan. He already completed his three months of service. News of a pending coup d’ etat in Manila orders him to stay in the island until further notice. With nothing much to do, he spends his waiting hours walking by the beachfront, cleaning his rifle, watching porn, listening to songs on his old radio to overcome boredom and loneliness. He also has to contend with ‘someone’ seemingly watching him. Not until his officer from the main island sends the loud mouth Lucio (Zanjoe Marudo) and the newbie Eric (Adrian Alandy) to station with him on the island. Their moments together – chatting, drinking, playing basketball and exchanging stories about a ghost soldier opens up things that Julian tries to forget. He is now confronted with a growing loneliness and remembers a traumatic experience in his past, which he doesn’t want to talk about. His only option for survival is to cope with reality or lose his own sanity. 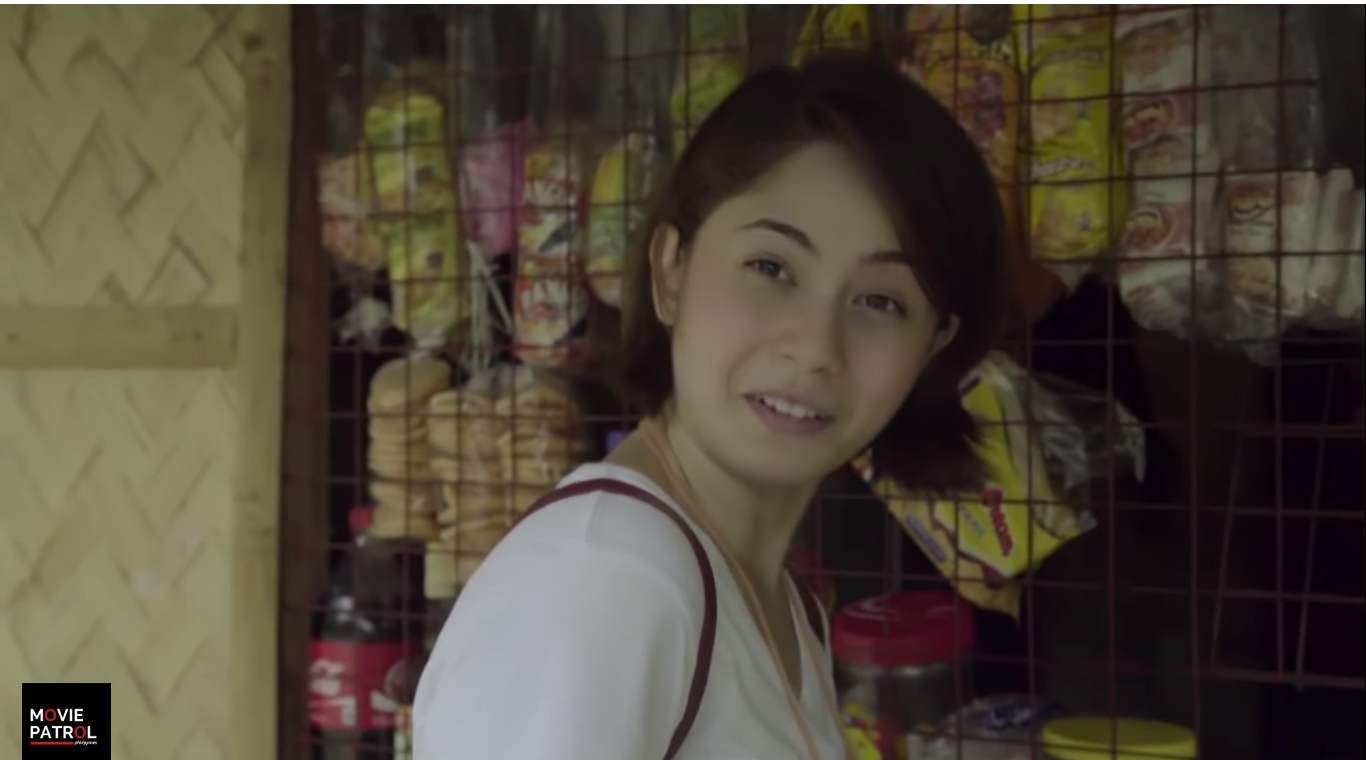 After being suspended, a TV news Team is redirected to an unwanted assignment of covering news about aswang rumors in Central Mindanao. Cynical and unenthusiastic, they follow their lead towards a remote barrio where it is said to have started it all. However on their way, a group of armed men in military uniform tries to abduct them. As they escape towards the forest, they encounter a series of events that leads them to question the identity of their captors and experience that varying definitions of “salvage”.

The planet’s busiest maternity hospital is located in one of its poorest and most populous countries: the Philippines. There, poor women face devastating consequences as their country struggles with reproductive health policy and the politics of conservative Catholic ideologies. 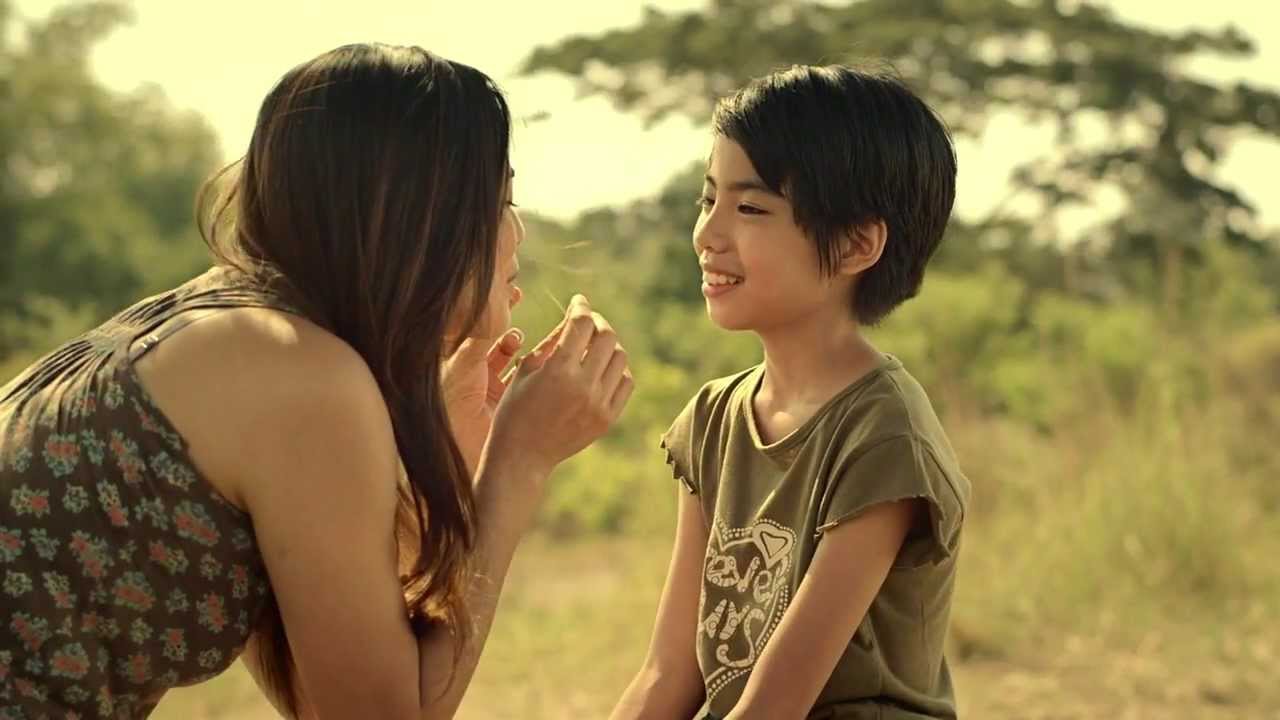 A 12-year old Anita (Therese Malvar) falls in love with the new woman in town (Angel Aquino); years later, a girlhood crush blossoms during the Fiesta of Santa Clara in Obando, Bulacan. 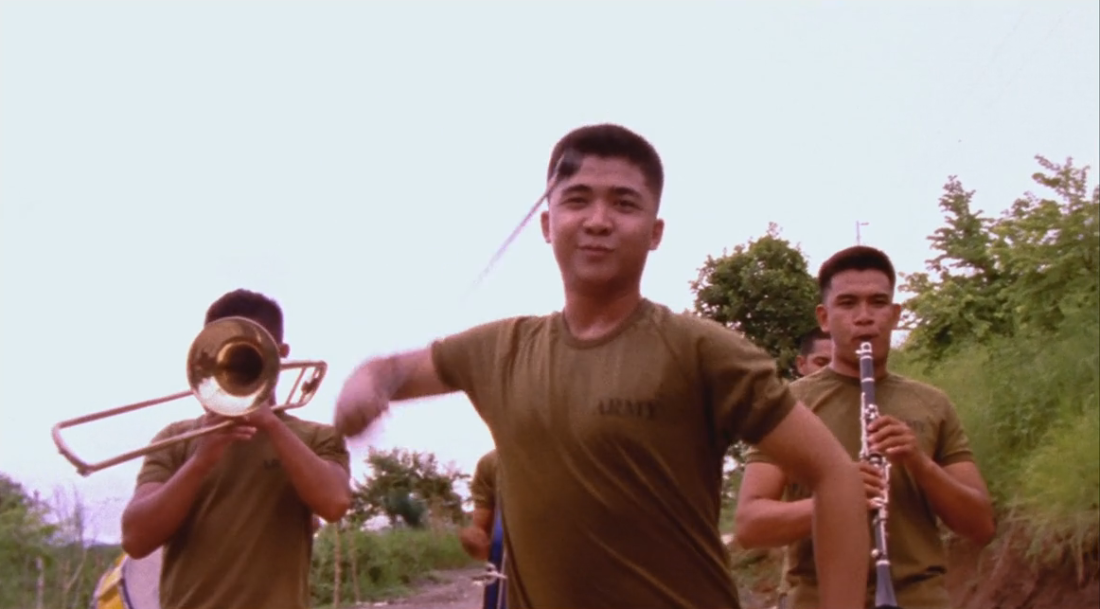 War is a Tender Thing retells the blood-soaked story of war-torn Southern Philippines. Portrayed by the media as a locus of unbridgeable conflicts between and among different cultures living side by side, this documentary gently unravels the war as an endless attempt at survival and adaptation of the Southern Philippine citizens to state policies that disregard the most basic concept of home. How does one account for the many lives played upon by these political maneuvers that have not taken into consideration the faceless and nameless? One listens to their stories, however imperfect, however partial. These memories make up a narrative of the war that is as cogent as the factual telling.