The 21st century has seen an exceptional resurgence of Philippine cinema: the lean output in the early 2000s that nevertheless still produced a handful of highly accomplished films gave way to a boom of independent digital cinema in the mid-2000s, facilitated by the Cinemalaya and Cinema One Originals grants which, coupled by the affordability of digital technology, allowed many more artists and storytellers, first from Manila and eventually the regions, to share their voices and visions. Today, close to ten national film festivals showcase feature-length and short films every year, and around fifty festivals, not to mention the increasing number of filmmaking workshops, exclusively show short films in many campuses, local cinemas, and alternative venues around the country.

While local film enthusiasts are being spoiled by the availability of choices offered by the increasing number of filmfests, distribution of independent films is still a nightmare. Unlike mainstream pictures that can be readily accessed as DVDs or pay-per-view content even many years after their dates of release, audiences wanting to catch indie films need to watch them during their release in select venues (which are mostly located in Metro Manila), otherwise, chances of seeing them being viewed again are not very high, especially if their themes are not geared for mainstream consumption. It’s a good thing that efforts are being made both by government and the private sector (FDCP’s regional cinematheques and its partnership with SM for CineLokal, the UP Film Institute, TBA’s Cinema ’76, Cinema One channel) to feature indie films released in earlier years at affordable rates.

The various filmfests have different arrangements with filmmakers regarding ownership and distribution rights, and some are more proactive in marketing their entries than others. A few filmmakers (like Lav Diaz, Khavn dela Cruz, and other younger indie filmmakers producing their own films) directly make their films available for a modest fee to interested viewers. Also, online streaming platforms such Culture Unplugged, iflix, iTunes, Netflix, Vimeo, Hooq, and Viddsee (for short films) will surely play a bigger role in the near future. At present, only 11 of the top 50 films below can be viewed in iflix.

Forming a canon of modern classics is an obviously herculean task, so we’ve invited 33 critics, academics, archivists, and reviewers who have closely followed Philippine cinema’s output since the turn of the century to name their 10 favorite local films since 2001 (technically the first year of the 21st century). The voters relayed to us that it was a very challenging but fun undertaking. A total of 163 films received votes: of the top 50, 3 are documentaries, 14 are made by filmmakers who are based or primarily working outside Metro Manila (proof that regional cinema has made a lasting impact on the modern national cinematic landscape), and a whopping 46 are produced independently. 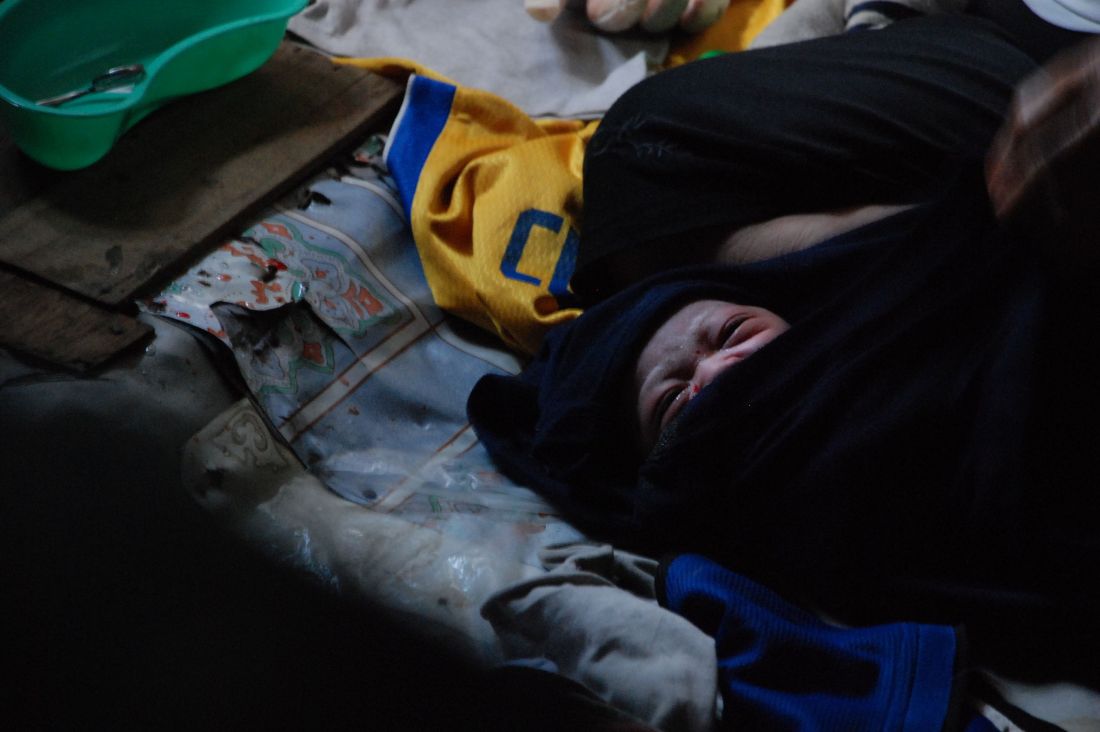 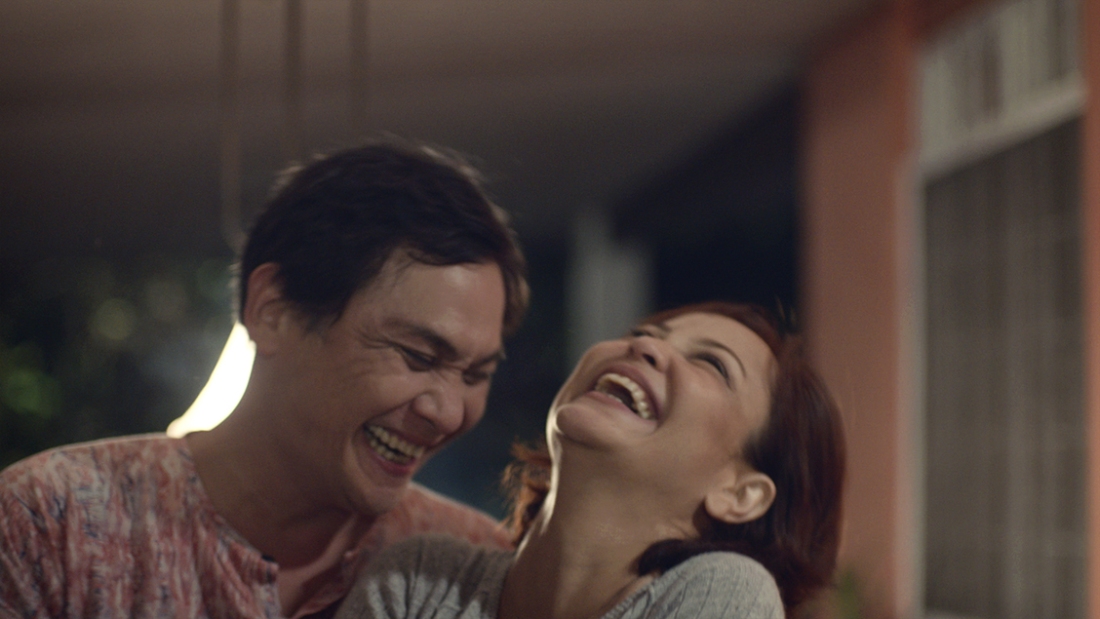