Billie (Zar Donato), a teenage rock star, moves to the province and meets Emma (Gabby Padilla), a model and almost the perfect example of a good daughter. Together, they go through the experience of first love.

An aspiring painter (Bela Padilla) and a frustrated musician (Carlo Aquino) meet and become instant friends, but decide to end and leave everything as is, just like complete strangers. What will happen if they meet again as two completely different people? 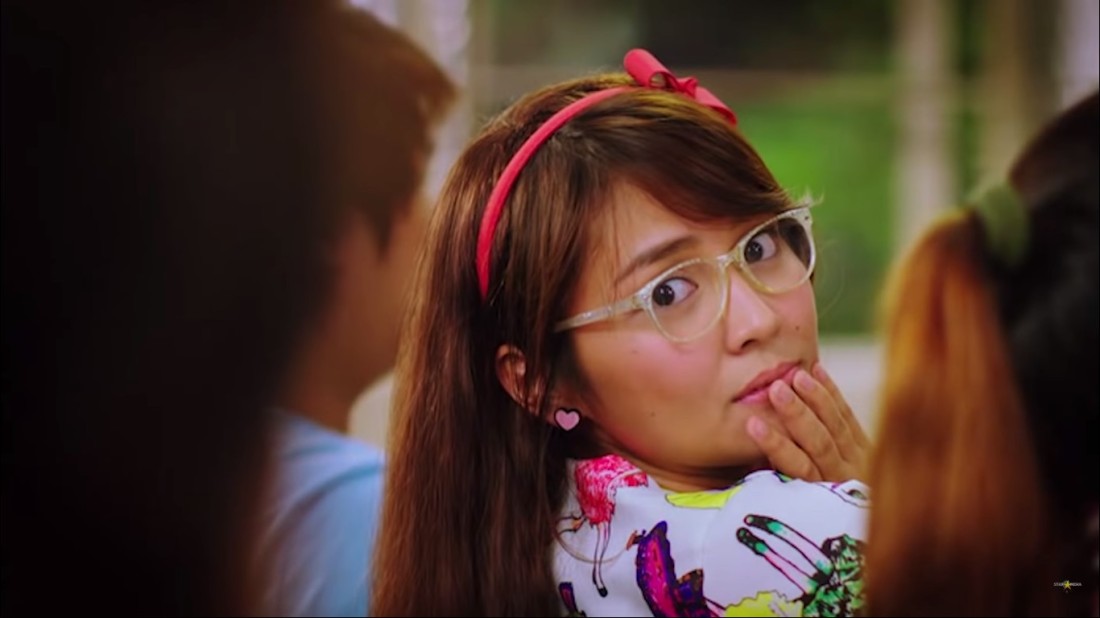 Athena Dizon (Kathryn Bernardo) plays a trick on campus heartthrob Kenji de los Reyes (Daniel Padilla). Setting up an arrangement to pretend as lovers to make his ex jealous, they find themselves falling for each other. 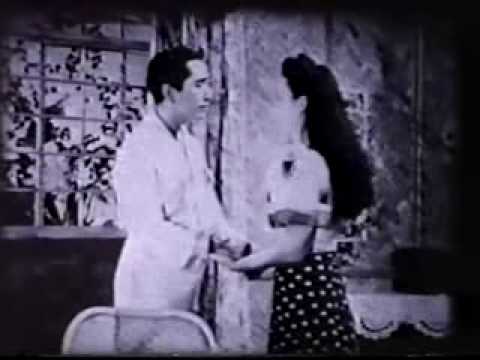 Ramon (Rogelio de la Rosa), a graduating medical student, falls in love with Pacing (Rosa del Rosario), a strong devotee of the Virgin of Antipolo. Though Ramon is not that religious and seldom goes to church, he courts Pacing, even going to church with her. Pacing gifts Ramon a framed image of the Virgin of Antipolo that would guide him, particularly with his studies. Ramon eventually finishes his medical course and becomes a topnotch surgeon.

Ramon’s father, Don Julian remarries a very young woman, Lolita (Rosa Rosal). Ramon feels that the woman is only after his father’s wealth. Lolita has eyes on Ramon but is having an affair with another man.

Ramon later discovers Lolita’s illicit relationship but his father thinks that it is his son who is having an affair with his wife. The incident makes Ramon more depressed. He is more devastated when he receives a letter informing him of the hospital’s decision to replace him. He turns his anger to the framed image of the Virgin of Antipolo and smashes it, badly cutting his palm.

Guilt dawns on Lolita and she bares the whole truth to her husband and to Pacing. As Pacing and his brother head towards Ramon’s place, they figure in a vehicular accident. Pacing is badly injured and needs a surgical operation. Ramon is tasked to do the operation but it is impossible because of his injured hand. Pacing asks Ramon to seek guidance and forgiveness from the Virgin of Antipolo. A miracle occurs. A series of mysterious hand-illustrated postcards takes a young woman (Alessandra de Rossi) on a journey throughout the Philippines in search of its anonymous writer. 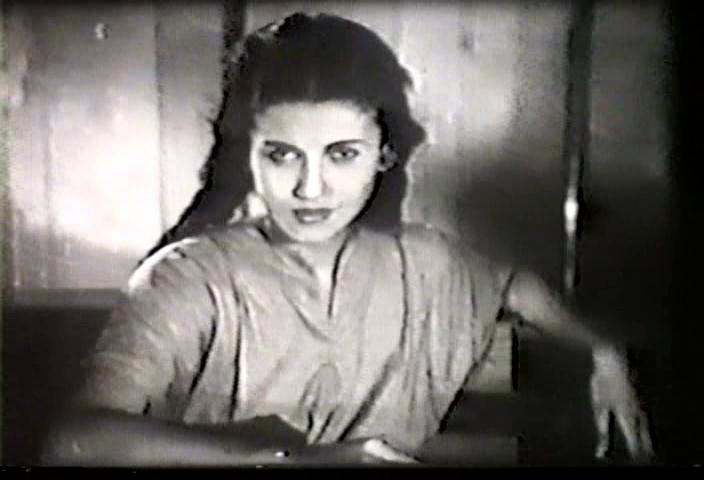 The forthcoming wedding of Norma (Celia Flor) and Armando (Mario Montenegro), a young lawyer, was supposed to be a great and wonderful event for the two, but everything went haywire. Perhaps it was because the bride tried on her bride gown, and that’s bad luck, according to a popular belief. Salome (Rosa Rosal), Armando’s client, was hosting a birthday party. She is married to Don Julio (Tony Arnaldo), much older than her. However, Salome is in love with Armando, and Don Julio with Norma.

During the party, the scheming Salome slips a pill into Norma’s drink which makes the latter so dizzy she goes to the bedroom to sleep. Don Julio follows her and starts to take advantage. Salome and Armando find the two in a scandalous position.

Despite pleas from Norma, Armando calls off the engagement. Salome, on the other hand, demands separation and monetary settlement from her husband. In one of the couple’s bitter confrontations, Salome stabs and kills Don Julio. Norma, at that time, went to see Don Julio to clear her name, only to find him dead with a letter opener stuck in his body. Salome comes out from behind, shouting murder, and the two househelps see Norma holding the bloody weapon. Evidence points to Norma as the guilty person and is sentenced to a prison term at the Correccional, where her own mother is the Superintendent.

The mother believes firmly in her daughter’s innocence, and she wants justice done, so she resigns her position and begins to take steps to vindicate her daughter. The mother confronts Salome, threatens her with a gun if she does not clear out her daughter, but in the scuffle that ensues, the gun goes off, killing Norma’s mother. Salome is found guilty of murder and committed at the Correccional. There, she meets Norma.

The hatred between the two flares up into a first class cat-fighting, as a result of which they are placed in solitary confinement. Norma begins to work on the nerves of the guilty Salome by mentioning to her that her husband’s soul and the soul of Norma’s mother will haunt her. Salome could no longer stand it and decides to sign a written confession clearing Norma.

The good news spreads, and Armando, who has been making moves to win back Norma for some time, is happy enough to welcome his sweetheart into his arms. Set during the Japanese Occupation, four children (Nitoy, Benny, Carding, and Badong) aspire nothing more than to become soldiers fighting the Japanese… until they are confronted by the realities of war that threaten to destroy their families and their friendship.

A story of two women caught in a web of forbidden love. Juliet (Andrea del Rosario), a conservative pre-school teacher, is a bride-to-be who befriends and hires Rome (Mylene Dizon), a liberated businesswoman, as her wedding planner. As they go through the preparations, the two women fall in love.