Estela (Yeng Constantino), an idealistic call center slacker is mentored by Trevor (Felix Roco), a pragmatic senior agent. Their interaction develops into an unconventional relationship that would challenge their most personal convictions.

In a remote fishing island in the 50’s, Pepito (Jomari Yllana) grows up learning the trade of his mother, Rosa (Elizabeth Oropesa), the only midwife capable of delivering the newborn babies of their community. At first, the young son doesn’t mind the unusual arrangement, but as he grows older, he begins to resist the role traditionally meant only for women. In time, Pepito’s coming of age intersects with the lives of the other islanders, whose beliefs and struggles become critical impetus to his maturity. The tale of an activist’s journey during the turbulent years of Martial Law, until his capture in the mountains and the dark, nine years of imprisonment that followed, leading to his birth as a poet.

Milagros (Sharmaine Arnaiz) is a prostitute who becomes the maid of a family of four men. With them, she finds the family she never had. With her, each man finds the salvation he needs. Together, they begin to tear each other apart.

A young drag queen, Dodong (Russ Ligtas) joins a barangay gay pageant to gain acceptance in his father’s community. He is instead met with hostility from his father, who chases him into a jungle, where he sobs to a lone bright star. What follows is the strangest night in his entire life, and an even stranger nine months when he realizes he is pregnant. Dodong deals with ridicule from a barangay who does not believe him.

A docu-drama exploring the life and works of National Artist for Literature Nick Joaquin, who only accepted the National Artist Award on the condition that the Marcos administration release a well-known writer who was being unjustly detained during Martial Law. Gibson Bonifacio (Dominic Roco) stopped speaking as a child. He is now twenty years old, returning to Manila from his studies abroad, his first visit home in three years. He finds his family trying to keep it together, his mother (Dawn Zulueta) still hurting from a tragic loss in the past. In the backdrop of the vibrant local music scene, his childhood best friend (Annicka Dolonius) reaches out to him, and he finds a chance at his first real romantic relationship. Amidst the holidays, Gibson reconsiders and redefines his relationships with his family, his friends, and with himself. 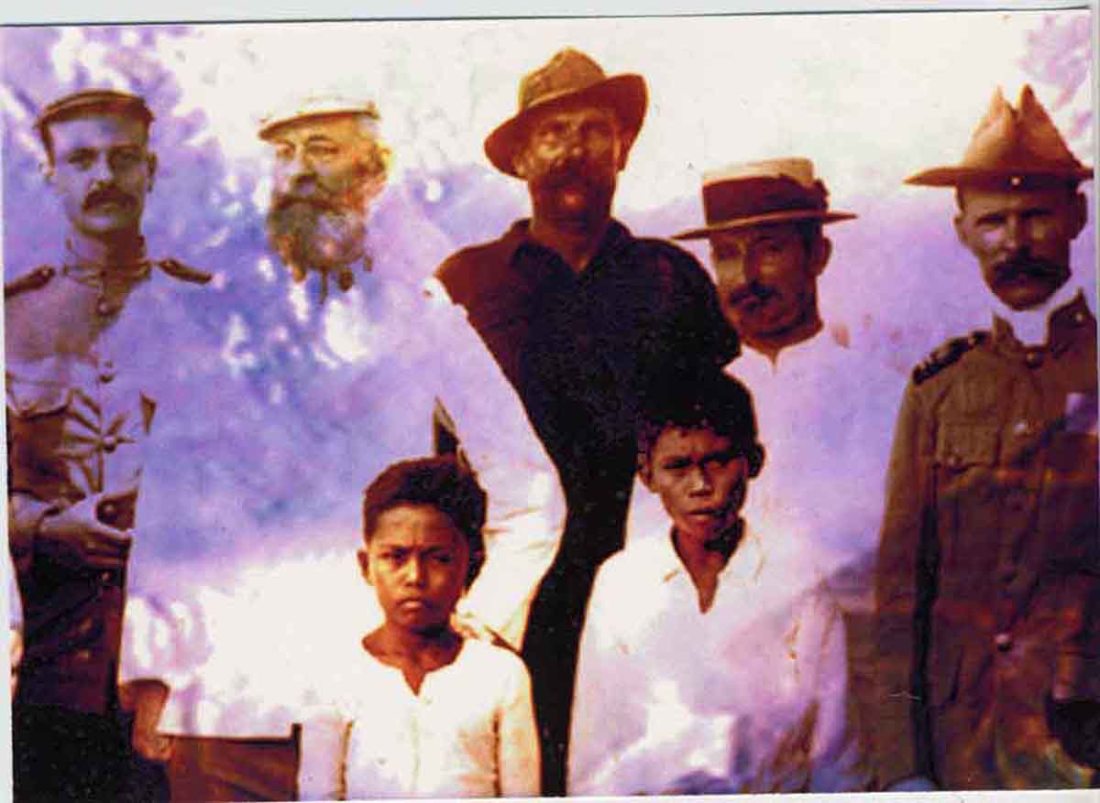 In the decade following the Spanish-American War, more Filipinos were killed by US troops than by the Spanish during the 300 years of colonial rule. More than 1 million Filipinos died between 1899 and 1913. This experimental documentary about the Philippine American War of 1899 combines archival photographs and turn of the century film, digital video and 16mm footage to create memories of a forgotten history. A contemporary Filipina-American narrator weaves this complex history through historiography, experimental documentary and intercultural cinema. Shot on location in the Philippines and edited in the US, the film was produced by an international team of Filipino and American media artists.

The story of Gio (James Reid) and Joanne (Nadine Lustre) whose young, carefree and reckless love is tested when their dreams take them to different paths. 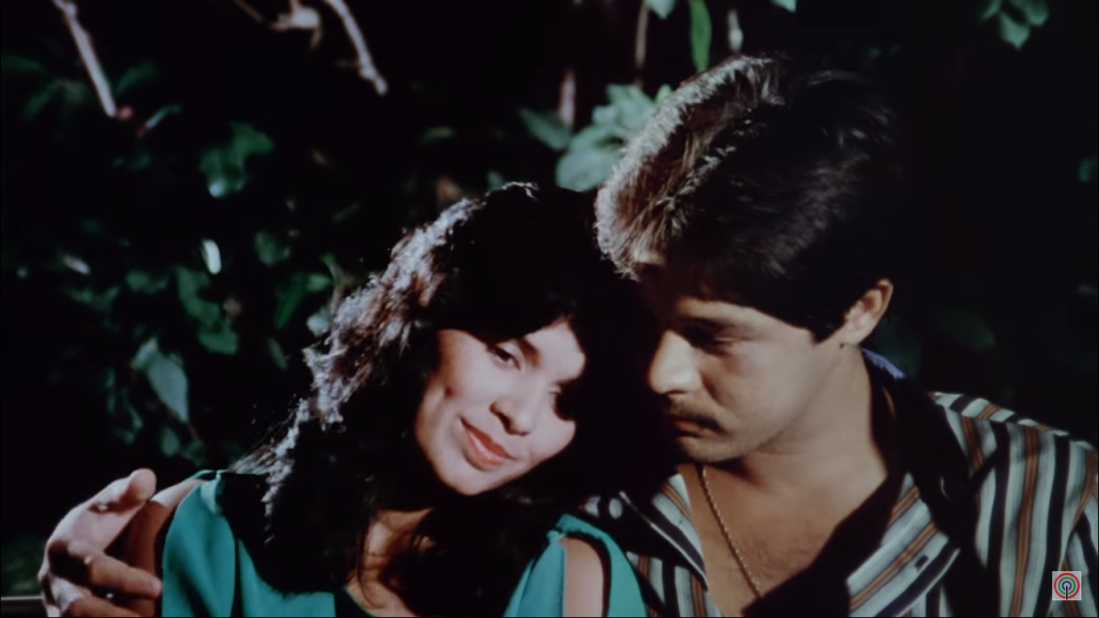 As Joel (Christopher de Leon) and Grace (Hilda Koronel) are about to get married, they recall their past loves, how they met, and how their relationships ended. Just before their wedding, their former lovers meet them.